Traditional allopathic medical schools can be extremely difficult to get into. Less than half of applicants are accepted every year. The average GPA and MCAT for 2016 allopathic matriculants was 3.7 and 508.7. These numbers are not easy to obtain. Many of the applicants who are rejected could become good doctors if they were given the chance. Many students see osteopathic and Caribbean schools as a chance outside of the traditional medical school route. So what is the difference between osteopathic vs Caribbean schools? If given the choice to go to either, which one should you choose?

|Read: Caribbean Schools: What to Consider?|

Schools such as St. George’s and Ross University tend to have a much higher match rate than most Caribbean schools, some even better than most DO schools. St. George’s even posts their annual match lists online on their website. Their match list is actually pretty impressive for a Caribbean school but keep in mind that not everyone in their class ends up applying. A fair amount of students (10-15%) are “weeded out” or even discouraged to apply.

One advantage that the top Caribbean students have over osteopathic schools is that they do not have to take two board exams. Caribbean schools generally teach their curriculum so that their students do well on USMLE Step 1. DO students are required to take the COMLEX and if they want to apply to most residency programs, they also take the USMLE. Caribbean medical students also get much more time to study for USMLE Step 1 while DO schools don’t cater to the USMLE as much timewise.

|Read: Why and What of Caribbean Medical Schools| 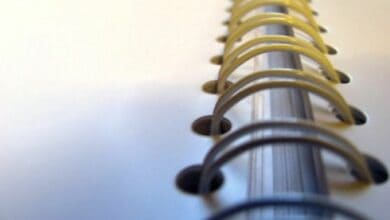 Should I Use Medical School Admissions Consulting? 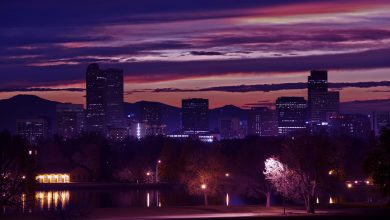 Why I Picked UC Denver 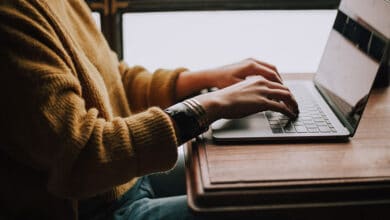 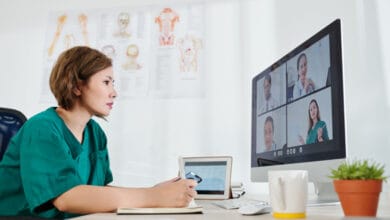