Getting into medical school is no cakewalk. To be competitive, you must have a high GPA, a strong MCAT score, and quality extracurricular activities. In 2011, only 46% of all medical school applicants obtained admissions into a US medical school (MD). With the competition brutal and only growing, students are looking to Caribbean medical schools to serve as a viable alternative.

||The why and what of Carribean medical schools||

||What are 5 parts of a competitive medical school application?||

It is important to note that Caribbean medical schools are a for-profit business. Economics tells us that new schools will form as long as the industry stays profitable. Currently, there are about 60 Caribbean medical schools. Some of them have respectable reputations while others are packed with controversies. There are some that are famous for producing physicians, and others that are notorious for causing foreclosures. It is the responsibility of each prospective student to research the schools to see if it is the right fit.

||How do you decide what schools to apply to?||

The following schools have proven that they are capable of training students to become physicians in the United States. Many argue that they are the best medical schools in the Caribbean. They are collectively referred to as the “Big Four” of Caribbean medical schools. The list is in no particular order.

St. George’s University is located on the island of Grenada in the British West Indies. The school has been training physicians in the US for over 35 years.

Ross University makes its home on the island of Barbados. The school was founded in 1978 and has been training physicians ever since.

3. American University of the Caribbean School of Medicine

American University of the Caribbean (AUC), was founded in 1978. It is located in the village of Cupecoy on St. Maarten.

Saba University makes its home on the island of Saba. It has been producing North American physicians since 1989.

Though there are many more Caribbean medical schools, there is a reason why these are referred to as the “Big Four.” They have a proven success record of placing graduates in US residencies and eventually making them into physicians. If you believe that you should go to medical school offshore, the best place to start your research is to look at the best medicals schools in the Caribbean. 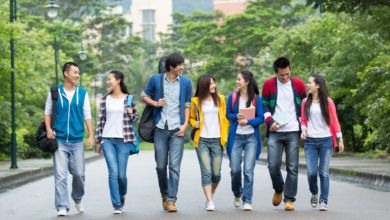 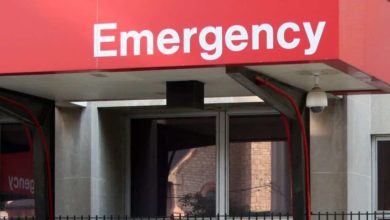 Physician Shadowing and the One-Minute Mentor 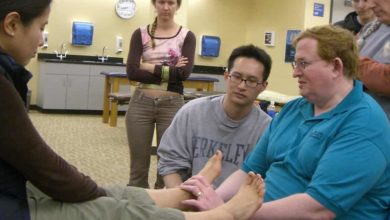 Difference Between MD and DO 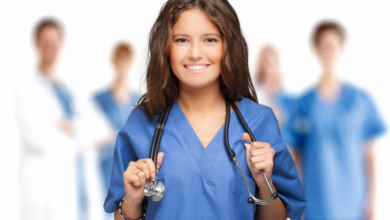 Standing Out Amongst a Sea of Scribe Applicants