I had a tough time getting into medical school. I was applying while concurrently finishing a PhD at Boston University, which meant that I was working on my application in stolen moments between experiments and writing papers. When I asked my graduate medical education office what assistance they could offer, they arranged a meeting with a professor that frequently works with medical school applicants. After she perused my application, she looked me in the eye and said, “I am not going to sugar-coat this. You’re about an average candidate. Maybe a little below average.” I have a very vivid memory of hanging my head as a terrible sinking feeling brewed in the pit of my stomach. It seemed that I was not as well informed as I thought I was about the process of applying to medical school. For example, I was unaware that many medical schools have so many applicants that they use electronic filters to screen out lower MCAT scores. My MCAT score was, in fact, just average. As I had applied to above average programs, I was told that this meant no one was even looking at my application and I was pretty much doomed to fail on my first round.

That professor then handed me a long list of things I should start doing to fix my application for the next round. The recommendations were clearly meant for current undergraduates or post-bac students and did not make sense for me. I also felt like we were not talking about the strengths that I already had. When I walked into her office, I had felt like my life experiences had crafted me into a conscientious, educated and well-rounded woman. I would soon have a PhD! I really thought I was a good candidate. I did not feel that way when I left. I remember walking out of her office thinking, “I do not feel sub-par. Am I really that unimpressive?”

The short answer is no, of course not. Everyone has strengths, but they need to be presented in such a way that one could stand out among the thousands of other applications. I also needed assistance that was tailored to a nontraditional applicant. I had no idea that an organization like Med School Coach existed because if I had, I surely could have benefited from those services. For one, I might not have had to stumble through a round of applications before I figured out what I was doing.

It was also suggested that I look into osteopathic schools. I knew very little about them, but when I researched it I realized that many required a letter of recommendation from a DO. I did not know anyone who could write such a letter, so I ended up making an appointment with a DO in sports medicine as a patient. I had a lot of neck pain from long hours at the lab bench and I figured I would also like to explore what this manipulative medicine business was about before I applied to an osteopathic program. My thought was that if I was interested in what I saw, I could then try to convince this DO to let me shadow him. In fact, I was pleasantly surprised when my neck pain and headaches all but vanished after a few OMT (osteopathic manipulative treatment) sessions. After he agreed to let me follow him for a few days, I was looking closely to compare the daily practices of a DO and MD. With the exception of manipulation, I honestly could not find any other significant differences. (As a side note, I am now a fourth year medical student and have still found this to be true.) That DO admitted that he had faced some stigma along his career path but that it had not been insurmountable. He certainly seemed to be doing well for himself as the team physician for several college sports teams and had a full, busy practice. I decided to apply, and a year later found myself starting my medical education at an osteopathic program.

And here we are now…

Four years later, I am now a competitive applicant for internal medicine residencies and a few months away from calling myself a proud DO. I took both USMLE Step 1 and Step 2 (allopathic boards) in addition to the COMLEX Level 1 and Level 2 (osteopathic boards) and have consistently performed at or above the top quartile. I had no trouble getting interviews at large, ‘household name’ academic medical institutions. Although I initially had some worries that graduating from an osteopathic would hold me back, none of these fears ever became a reality. In fact, I flourished in my osteopathic program. This is not to say that an osteopathic medical education is for everyone, especially if you intend to pursue one of the few specialties that is still largely allopathic-heavy. It more than got me where I wanted to be, and as a small side bonus, I now know a lot of people that can fix my sore neck and shoulders. 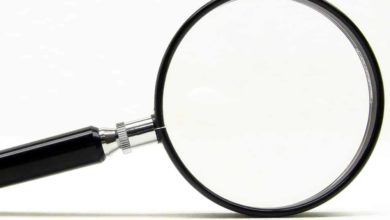 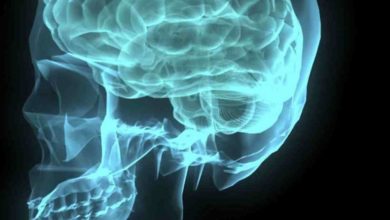 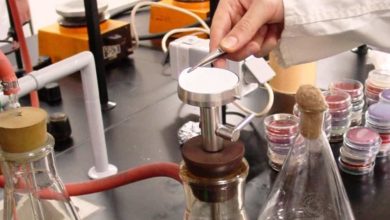 How to Apply to Medical School – Works and Activities 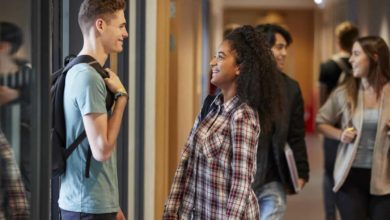 Getting the Most Out of Your Second Look Weekend