In a society where television is dominated by medical dramas, everybody should be familiar with the term “M.D.” An M.D. degree is conferred to someone who is fully trained to practice medicine; a person with an M.D. degree can be trusted to treat illnesses and to often save lives. But did you know that there are two types of doctors that can practice medicine in the United States? Have you heard of “D.O.”?

D.O. stands for Doctor of Osteopathic Medicine, and these physicians have extra training in musloskeltal systems. A person who holds this degree can practice medicine in all fifty states. An M.D. and a D.O. receive practically the same medical training and have the same rights and responsibilities in regards to healthcare. Just like an M.D., a D.O. must complete four years of medical school followed by residency and if desired, a fellowship. Virtually every type of specialization available to an M.D. is also available to a D.O.

So why is it that most pre-meds likely want to enter an M.D. medical school over a D.O. medical school? Why do students care so much for an M.D. if they are equivalent degrees? Is one better than the other? Let’s see if looking at some “disadvantages” of being a D.O. can help answer those questions.

An M.D. degree is often more respected than a D.O. degree, but not always. The American Osteopathic Association has told us personally that “we can’t tell you how many DOs have reached out to inform us that a DO school was their first choice.” Yet, almost every layperson associates a physician with an M.D. degree, so a D.O. doctor might naturally feel inferior to an M.D. doctor. Furthermore, some in the health field believe that a D.O. is a substandard degree because admission into a D.O. medical school is statistically easier than to an M.D. medical school. Plus, an M.D. medical school matriculate has an average GPA of around 3.67 while a D.O. matriculate has approximately a 3.5. However, it is important to realize that good reputation does not necessarily correlate with good practice. There are many D.O. physicians who are nationally renown for their trade – including the physician of President Donald Trump (Dr. Sean Conley, DO), and the physician of his political opponent, Vice President Joe Biden (Dr. Kevin O’Connor, DO).

The M.D. degree is recognized all over the world. Therefore, a physician with an M.D. degree could practice medicine in many other countries. The same cannot be said about a D.O. physician. Because a D.O. does not have the same international reputation as of an M.D., it will be significantly harder to practice medicine outside of the United States. Though not impossible, it is just more difficult to persuade other nations that a D.O. is equivalent to an M.D, fair or not.

There is good reason to argue against this being a “disadvantage.” While it is true that statically D.O.’s earn less than M.D.’s, it is not because D.O.’s are regarded as less qualified or less marketable. All things constant, an M.D. and a D.O. receive about the same compensation. However, about 60% of D.O. physicians are in primary care fields. Since doctors in primary care are generally paid less than those in more specialized fields, this would obviously bring down the average wage for a D.O. physician.

Although the education may be almost equivalent, there definitely are factors that can make a pre-med pursue an M.D. degree over a D.O. degree. However, great efforts have been made to decrease the gap between the two titles and it is likely that the trend will continue.

Jordan Cohen, the president of the American Medical Association has stated that “after more than a century of often bitterly contentious relationships between the osteopathic and allopathic medical professions, we now find ourselves living at a time when osteopathic and allopathic graduates are both sought after by many of the same residency programs; are in most instances both licensed by the same licensing boards; are both privileged by many of the same hospitals; and are found in appreciable numbers on the faculties of each other’s medical schools.” 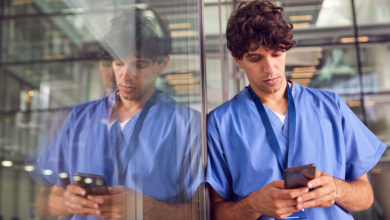 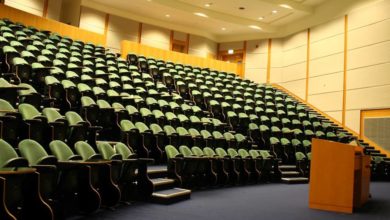 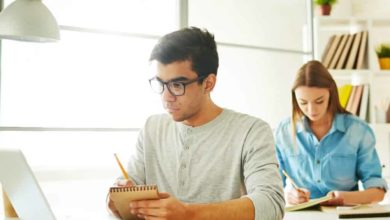 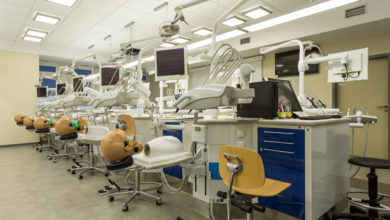