Does ethnicity matter for medical school applications? It is a simple question but a very complicated one. In 1978, Justice Powell, speaking on the case The Regents of the University of California v. Bakke, declared that race would be a factor in the medical school admissions process but not the entire selection factor (fulfilling an ethnicity quota). Currently, affirmative action is still the law of the land and ethnicity does play a factor in any sort of application.  Data from AAMC demonstrate that affirmative action is firmly in play for medical school applications as well.

According to AAMC, for allopathic medical schools (MD) in 2011, the average GPA for Mexican-American and African-American matriculants was 3.53 and 3.44 respectively. The average MCAT for these ethnic groups was 29.0 and 26.3. On the flip side, the average GPA for Asian and White was 3.69 and 3.70 with their average MCATs being 32.3 and 31.5. The average GPA and MCAT for all matriculants was 3.67 and 31.1. This data is reflective of schools’ efforts to diversity their incoming class and the medical profession overall.

As an Asian medical school applicant, when I came across this data, I immediately felt it was unfair. It bothered me that I had to work much harder than Latino-Americans or African-Americans just to get into medical school. Even from their perspective, these minority groups in medicine might say that these averages are distasteful. Nobody likes to be treated like a charity case. Nonetheless, to get over my initial accusations of injustice, I realized that I needed a proper perspective of medicine in society.

America is a motley pot of ethnicities. People from all these different ethnicities need doctors. And even though a white doctor is fully capable of treating a black or Hispanic patient, studies have shown that many minority groups distrust the medical profession. However, research also shows that quality of care improved when patients from minority groups received care from a physician of the same ethnicity. With this data in mind, we have to re-evaluate what we believe to be the purpose of medicine in society. If the purpose of medicine in America is to provide high quality healthcare for people of all races and social classes, then it would make sense for medical schools positively discriminate in their application process. The GPA and MCAT discrepancy between races is not because one ethnic group is smarter than another. There are several factors that come into play, such as the amount of opportunity given and even the number of people who apply from a specific ethnic group. When confronted with my own initial discomfort with affirmative action for medical school, I realized that this “discrimination” is for the common good. Yes, it might be harder for Asian and White applicants to get into medical school, but I rather have that than having huge populations of underserved patients.

Shaheen Lakhan of Harvard University argues that “the use of race-conscious programs by medical schools is currently the only method to successfully meet societal obligations through diversity”. In his paper, he addresses many benefits of affirmative action in the medical field, many of which have gone unaddressed in this article. In an ideal world, race would be irrelevant and everyone would receive high quality medical care. Unfortunately, that is not the case.  Affirmative action, although imperfect and flawed in many ways, is the best option we have and thus necessary for the health of the U.S. medical system.

Therefore, as a future Asian-American doctor, I’ll be more than thankful to have classmates and colleagues of different races. We want to benefit the sick and until it is shown that affirmative action does not accomplish that goal, I am content with it. So if you do apply to medical school or any other health professional school, remember that when you are checking that box under ethnicities, it is about more than getting into school. Ethnicity does matter for medical school applications. But that box is for medicine as a whole and every potential patient. 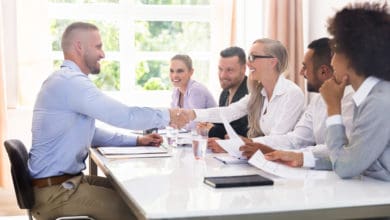 How to Appear Authentic During a Medical School Interview 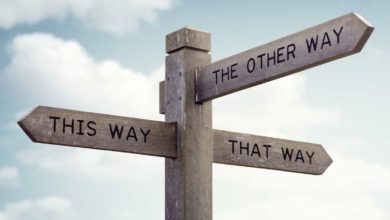 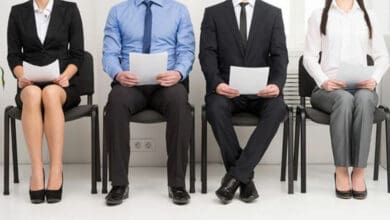 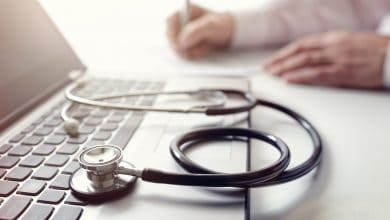