The main difference between MD and DO physicians lies in their fundamental philosophy. DOs emphasize preventative and holistic medicine based on these tenets:

1. The body is a unit, and the person represents a combination of body, mind and spirit.

2. The body is capable of self-regulation, self-healing and health maintenance.

3. Structure and function are reciprocally interrelated.

4. Rational treatment is based on understanding the body unity, self-regulation and the interrelationship of structure and function.

To reinforce these principles, DOs are typically trained an additional 200 hours in OMM. According to Dr. DeLengocky, DO, “OMM incorporates aspects of traditional manual therapy, soft-tissue massage therapy, and other body-based modalities to relieve pain from strained muscles, tendons, and joints and improve motion and function of blood circulation, lymphatic and respiratory systems.”

The disparity is mainly derived from the fact that osteopathic is a newer type of medicine. It has taken time to assimilate into America and has competed with allopathic medicine for equality. No matter how great osteopathic medicine is, many prospective medical school applicants still view DO schools as a “back-up” choice. There are very few top medical school applicants who will choose a DO school over an MD school. Most applicants are told, “If you can get into a MD school, choose that over any DO school”.

Traditionally DO medical school graduates have a harder time obtaining an MD residency especially since they have to take two license exams, COMLEX and USMLE, to obtain one residency.  Nevertheless, DO medical students who study hard and do well on their board exams (just like MD medical students) are good applicants for competitive specialties such as orthopedic surgery. It can be argued that DOs make less money than MDs (which is technically true) but that can primarily be explained by the fact that most DOs are not in as competitive and high-paying specialties. Since the majority of DOs become primary care physicians, they as a profession make less money on average.

Another potentially bothersome difference is that DOs may have to explain their degree to uninformed patients. Although this is probably not a big deal, no one likes having his or her credentials questioned.

There is no evidence that DOs are inferior to MDs. Some assume that because it is easier to get into DO schools that osteopathic physicians are not as smart as allopathic physicians. Others believe that the lack of emphasis on research at DO schools makes them second-rate. These assumptions cannot be proven or disproven. There is anecdotal evidence that demonstrates that DOs are as good as or even better doctors than MDs but ultimately one cannot simply declare that one degree is better than the other. At the end of the day, the degree next to the physician’s name does not matter, the physician’s skill, compassion, and wisdom matter. 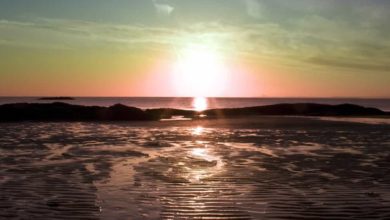 Motivation for Medicine: This Moment 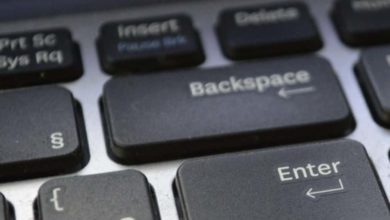 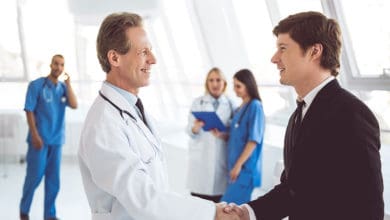 5 Tips that Will Make You a Great Pre-Med Mentee 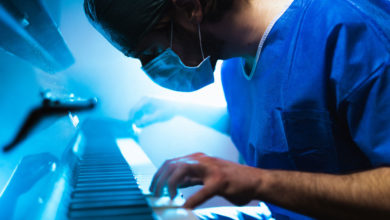