It is no secret that rural and underserved regions have a hard time attracting doctors, especially primary practitioners. According to the Family Physician’s Group, approximately 21% of the US population lives in rural areas. However, only about 10% of physicians practice in those areas. Experts believe one reason why rural areas are unattractive to doctors is that they are often paid less; doctors in rural and underserved areas are more likely to have patients on Medicaid and Medicare which reimburses at lower rates than typical insurances. Medical school is expensive and graduates typically gravitate towards higher paying jobs to help pay off their loans and hard work.

To combat this shortage of primary physicians, a few medical schools have experimented and have started implementing a three year medical school program tailored for general family doctors. Students in these accelerated programs take a condensed course load, start their clinical rotations a year earlier (beginning year 2), but must also deal with shorter vacation breaks. In addition, students will not participate in the traditional specialty rotations, which some doctors believe are unnecessary for a family physician. Medical schools hope that with this three year program, which will save students time and money, more and more students will be incentivized to pursue primary care.

One medical school that offers this type of program is Texas Tech University School of Medicine. The program is called F-MAT, which stands for Family Medicine Accelerated Track. The University claims that the purpose of F-MAT is to increase the number of physicians choosing family medicine, especially in rural and underserved areas, and to train primary care doctors more efficiently and with less cost. 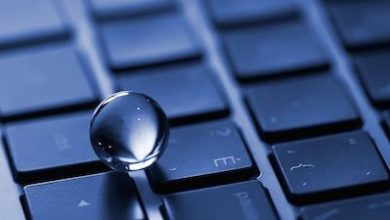 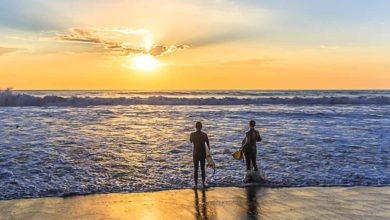 The Healing Capacity of Empathic Curiosity in Medicine 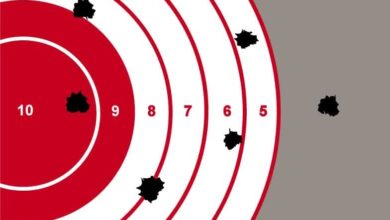 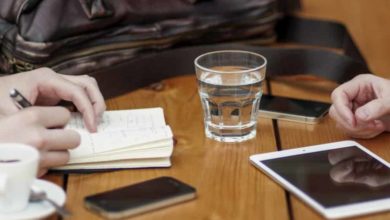 How I Study in Medical School