Everyone knows that doctors are wealthy people. But is it because they are paid well or because they work extended hours? Lets discover the truth behind a doctor’s compensation by looking at their hourly wage. The answer might surprise you.

Most physicians we know have a nice house, a nice car, and probably a nice dog because, well, they can afford it. After all, doctors always dominate Forbes’ list for “Best Paying Jobs in America.” But did you know that doctors also work more than the average man?

According to the Bureau of Labor Statistics, three out of ten doctors work more than 60 hours per week. Most of the others probably work between 50 and 60 hours. Very few average 40 hours in a given week. So if we take things into perspective, are doctors really that well compensated? Or is their annual salary high just because their work hours are high? One way to determine this is by comparing the hourly wage of physicians against other professions.

How do these compare to other health professionals? A general dentist has an average hourly salary of about $77; some dental specialties were compensated significantly higher. For example, an Oral and Maxillofacial Surgeon pockets about $105 per hour. A podiatrist averages about $64 an hour. An optometrist and pharmacist both average just above $50 an hour. Physician Assistants and Physical Therapists make $43 and $39 per hour respectively. A Registered Nurse makes about $33 an hour.

[Read: Reasons To Not Be A Doctor]

How about compared to other well-paid professions? According to BLS’s survey, chief executives took home about $85 an hour. Petroleum engineers made about $67 per hour. Lawyers were paid about $63 an hour. There are a few other professions that made over $60, but none really came close to the salary of a physician.

So what can we conclude? We conclude that yes, it is true; doctors are paid well, even by hourly standards. On top of that, they often work like slaves. So what do you get when you combine the two? You get a nice house, a nice car, and probably a nice dog. 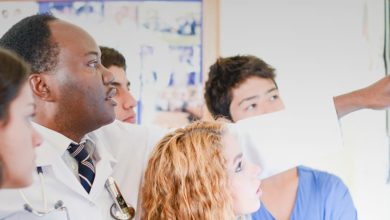 The Importance of Shadowing A Doctor 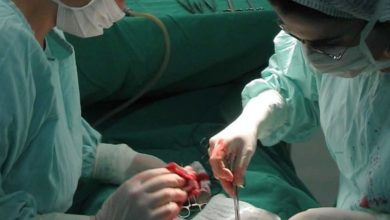