Edward Chang continues to share about his grueling admissions process. He gives an honest account about the joys and woes of getting responses from schools post-interviews.

Read part 7 of the path to medical school.

My next two interviews were pretty much back to back. My University of Illinois in Chicago (UIC) interview was on Friday, 11/16/2012 and my Northwestern interview was on Monday, 11/19/2012. I had applied to many Chicago schools because my older brother was going to school in Chicago at the time as well.

The flight I booked to Chicago was a red-eye flight that arrived in Chicago at 4am on the day of my first interview. When I was booking the flight, I thought I would have plenty of time in the morning to drop off my luggage at my brother’s apartment, rest, and mentally prepare. I only later realized that I had actually scheduled my interview to be at the Urbana/Champagne campus, not the Chicago campus. What a stupid mistake. I tried to change it but the schedulers at UIC wouldn’t budge. So when I flew to Chicago, I rented a car immediately upon arrival and drove two hours to make the 8am interview in Urbana.

This mistake ended up being a blessing in disguise. The two-hour drive actually became the turning point in my entire application process. By this point in my interview process, I was still not completely satisfied with my response to the “why do you want to be a doctor” interview question and during the drive, I revamped the way I responded to that question. Not only did I change my response, but also was renewed in my inspiration to become a doctor. All my thinking during the drive was necessary reflection time. Although I was tired, the drive gave me time to collect my thoughts, give thanks, and remember why I was going through the interview grind.

Despite all this renewal/revival, I still interviewed poorly at UIC. I was tired and had a hard time seeing myself going to the school. During the interview, they asked me why I wanted to go to UIC. I didn’t have a good response. I realized my prepared response didn’t really apply because I wasn’t sure if they were asking me why I wanted to go to the Urbana/Champagne campus or the Chicago campus. I said one of my reasons why I wanted to go to UIC was because they had a strong match list, with a lot of matches to California and Chicago, two places where I would’ve liked to go for residency. Near the end of the interview, I asked one of my interviewers if she had any advice for me. She said that I shouldn’t choose my medical school based on location. Rough interview. Plus it was in the afternoon after lunch; I hate afternoon interviews.

*Please take this as a simple lesson. You need to have better interview responses than me (I ended up being waitlisted at UIC as well even though I was above average GPA/MCAT-wise).

I spent the weekend regrouping and catching up with my brother. He was really excited about the prospect of me moving to Chicago for school.

I was strangely confident about my Northwestern interview. The thing that excited me the most was the fact that it was in the morning. I’m much sharper in the morning.

Northwestern is infamous for its panel interview: three interviewers with three interviewees. They ask questions to each interviewee one by one and at the end, they ask us to work on a problem together and present it to the panel. There was also a one on one faculty interview. Although I don’t necessarily want to get into the details of my interviews, let’s just say that I was much more comfortable with the panel interview than all the traditional interviews I had done before. I’m normally better at thinking on my feet (they asked a lot of nontraditional interview questions that you can’t really prepare for). I also like working with others, which made the latter part of the interview exciting for me. I was grateful to have even meshed very well with my ensuing faculty interview. Not only was she incredibly sociable and enjoyable to talk to, but we also had many common views about medicine and leadership. The interview was like a conversation and it was actually fun. It also helped that the interview was in the morning…

I left Northwestern absolutely in love. I loved everything about it. The faculty, staff, and medical students were helpful and amazing. I got along with everyone there and felt extremely comfortable. The facilities were not only top notch but also aesthetically pleasing. And both their curriculum and vision were enticing. Northwestern was pretty much everything I wanted in a school. At the end of the day, one of the deans told us to expect a response in about six weeks. It would most likely be an acceptance, deferral, or rejection.

I was at peace for the next few weeks knowing that I didn’t need to worry about a response for six weeks. While I was working during the first week of December, I received a random email from Northwestern. I expected it to be a thank you email for coming to the interview because it was just two weeks ago.

I was absolutely stunned. These words were some of the gratifying words I’ve ever read in my life. I was so incredibly happy. I called my parents and girlfriend immediately. It felt a huge weight come off my shoulders. It was especially sweet because I had been rejected/waitlisted to all the schools I had interviewed at previously and also because Northwestern was the best school I had interviewed at. Random right? Regardless, thankfulness was the best way to describe how I felt. The way everything had worked out was so amazing.

I had originally planned to make this article the last part of the Path to Medical School series. However, I realized I couldn’t include everything I wanted. Therefore, I plan to continue this series until it ends organically.

But to end this article, I just want to remind you once again of how random the admissions process is. The interviewers you get are variable. Also, you might be more comfortable and perform better at panel interviewers or multiple mini interviews rather than the traditional interview. Don’t let this psych you out. Keep fighting through uncertainty. Keep fighting through difficult interviews and unfortunate experiences.

“Failure is not falling down but refusing to get up.” 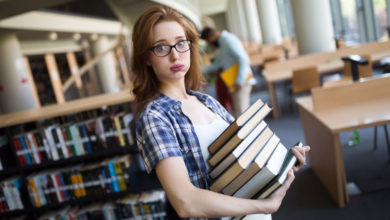 How to Get into Medical School with a Low GPA 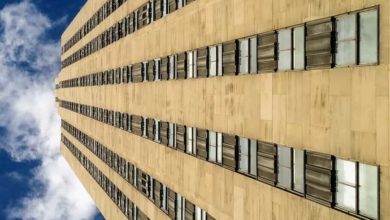 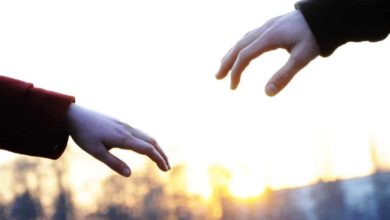 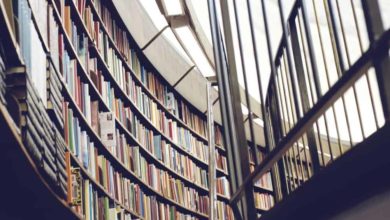