Today is Thursday, March 26, and we have another update for you regarding COVID-19 and how it’s going to affect the MCAT exam. As you know from our last video, test dates through April 16th had been canceled. And we were wondering what the AAMC was going to do next in terms of adding more tests dates or providing more support to students. So there had been some new changes recently, one of which is new 2020 MCAT test dates, which of course, is a very good thing that the AAMC is releasing. And I want to chat a little bit about this in terms of the progress. So, I’m going to share several web pages here.

So, the first one is going to be the AAMC’s MCAT Twitter page. So this is an excellent Twitter to follow because they continually release new information about changes ongoing with the MCAT. And previously they mentioned that it might be possible that they add more test dates. And if you look at this tweet from March 24th, they say that they are looking to provide additional testing opportunities. And if you actually go to the AAMC website on the Coronavirus page, they say we will provide additional MCAT testing opportunities. And there’s actually been some students who have been pretty clever.

They’ve actually gone directly to the AAMC’s web page, didn’t try to register for the MCAT exam. And what they found was that when they tried to click the register for the MCAT exam and registered for a test date they found that when they were looking for assignments on tests dates. They saw there were new tests dates, that there were new test dates in July, August, which is a lot more test dates as well as, September. So new test dates had been added. And if you also go to the AAMC website where they have the pre-med calendar, you can also see that these test dates have been added to the AAMC’s pre-med calendar.

So it is pretty exciting that the AAMC has added more test dates for July, August, and September. So that means there’s plenty more opportunities for students to take the MCAT. Another thing that I want to show real quick and a lot of you might have already received this letter is: the AAMC sent a letter to a lot of schools all across the nation to pre-health offices to provide information to their students. And here I’m just going to show a part of this letter. And there’s some good news. There’s some bad news.

So part of the bad news is that the AAMC recognizes that additional near-term test dates will likely be suspended. So that could mean that April 24, 25, and some of the May test dates might be canceled, but they’re still continuously monitoring the situation. So we don’t quite know what’s going to happen yet. Now, we already know that they are planning on adding more testing opportunities for affected students. So that part isn’t new. However, what is quite interesting is they also mentioned that they might expedite scores so that students are not disadvantaged by the altered testing calendar. Right. And this is pertaining to the 2021 application cycle. So students are concerned that if they have to take the MCAT later, their application is going to be delayed and that’s going to affect them. So if they mentioned that they’re going to expedite scores, they’re not disadvantaged.

Again, is cleared up. AAMC is aware of this problem and they’re actively trying to do something about it. So this last part about expediting scores is quite fascinating because it’s not something that the AAMC has ever done before and for a very long time the MCAT has always taken about a month for students to get their scores and before, when the MCAT was really old. So, you know, like when there was a writing section on the exam which has been away for almost a decade, that was sort of the excuse that the AAMC needed time to be able to score and grade physical essays. But when the essay was taken away, the test was just a complete multiple choice exam.

So students were always wondering, well, why does it take so long to get scores for a multiple choice test? As most of you know, it’s not that hard to generate at a normal distribution, a normal curve. So it certainly would make sense that the AAMC might be able to expedite scores and it’s not really clear what this means. Does this is mean that students are going to be able to get their scores right away or going to get their scores within a week, two weeks, three weeks? It’s not completely sure, but it’s certainly nice to hear that AAMC is aware of this and they’re considering to take these actions to help students.

So if you’re interested in what these new MCAT 2020 test dates are, we’re going to have a blog post on our Prospective Doctor web page that you can go to. And we’re going to provide a link to that blog post right below this video. 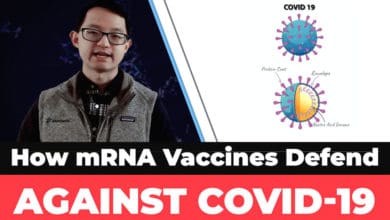 How mRNA Vaccines Defend Against COVID-19 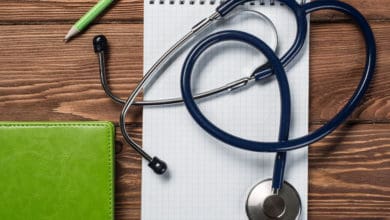 12 MCAT Strategies and Techniques That Work 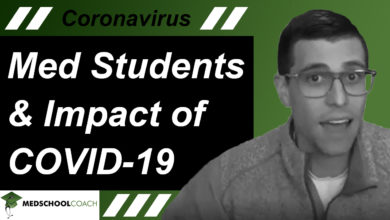 Med Students and Impact of COVID-19 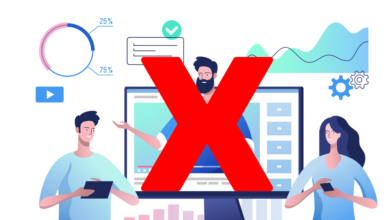