In this video, expert Ken Tao explains what mRNA vaccines are and how COVID-19 vaccines work. Plus, he explains how the vaccine can be developed so fast and in such large quantities.

The COVID-19 disease has impacted every country in the world and has resulted in well over a million deaths. More recently, there have been scientific breakthroughs with the creation of vaccines for COVID-19. In this video, I’m going to explain a bit about the science behind how vaccines, and in particular, how the mornay vaccines work.

What COVID-19 Is and How Are People Exposed to It

As you know that COVID-19 is a virus and viruses are infectious particles that consist of a nucleic acid genome surrounded by a protein coat.

In the case of COVID-19, the nucleic acid genome is made of RNA. That’s different from our own genomes that are made of DNA. When viral particles bind to target cells, they will insert their nucleic acid genome into the target cells. This will cause the target cells to take the viral genomes and use them to produce many, many copies of the viral genome, as well as the protein coats in order to construct many new viral particles that can then be released to infect additional cells or possibly be spread to other organisms.

We actually get exposed to viruses on a pretty regular basis. A common cold, for example, is a virus. Typically, when you’re exposed to a pathogen, it’s not that big of a deal. And that’s because you get the disease, you get sick for some period of time, but you get better.

Another thing that’s nice is you often develop immunity against that disease so you won’t be infected by it again. As an example, children often get chicken pox when they’re young, when they get chickenpox, they do experience the negative symptoms. They do feel bad. But the whole time that they’re sick, they’re adaptive immune system is working hard to fight off the disease and also develop a memory of that disease so that if the child is ever exposed to the chickenpox virus again in the future, they’re adaptive immune system will be able to fight it off so quickly that they never experience the negative symptoms of that disease. At that point, we say that the child has immunity against chickenpox.

This process works very well for most diseases, but not for others – especially in cases where when you’re exposed to the disease the first time, it can be lethal. This has resulted in the creation of vaccines.

The Creation of Vaccines for COVID-19

You might have heard about vaccines being created for some number of lethal diseases, such as smallpox or polio. The way that these vaccines generally work is by exposing you to a weakened or a dead version of the pathogen. When these weakened or dead versions of the pathogen are introduced into your body, your adaptive immune system still recognizes them as foreign and launches an immune response. This will also result in the development of a memory of that particular pathogen so that if you’re ever exposed to that actual form of that pathogen, your adaptive immune system will respond so quickly that, again, you never experience the negative symptoms of those diseases.

Now, scientists have been hard at work at creating vaccines for the COVID-19 disease. It hasn’t been an easy task, but they’ve managed to accomplish it in record time.

There’s some differences between the vaccines that we’re used to in the past, as well as the vaccines for COVID-19. To begin, most of the vaccines that you’ve gotten in the past generally have been protein based. So you’ve either been exposed to a dead or weakened version of the pathogen. That, of course, includes the protein coat. Or sometimes you’ve been injected with just a sub-unit of the protein coat.In both cases, since you’re exposed to protein molecules, this results in the activation of your humoral immunity and this results in you developing antibodies against that particular pathogen.

The Definition of an mRNA Vaccine

For the recent COVID-19 vaccines, they’ve been mRNA based. The way mRNA vaccines work is that they involve the introduction of MRN molecules into your body. Remember, mRNA molecules contain the code to produce proteins. In the case of the two recent mRNA vaccines for Pfizer as well as Moderna, the mRNA that they’re introducing into your body actually encodes for one of the sub-units of the protein coat of COVID-19.

The way it works is, when the mRNA enters your body, they’ll be taken up by immune cells. The immune cells will then take the mRNA and use it to produce many copies of the subunit of the COVID-19 protein coat. An advantage of this is that because these proteins are not just injected into your blood and they’re actually produced inside your cells, it results in the activation of both your humoral immune system involving antibodies as well as your cell mediated immunity involving the cytotoxic T lymphocytes.

Now, the effect is the same. When you get these mRNA vaccines, you develop an immune response against the pathogen. So that way, if you’re ever exposed to the actual COVID-19 virus, you won’t develop the negative symptoms of the disease.

mRNA is Easier to Produce than Protein-Based Vaccines

The first is that mRNA is actually much easier to produce than protein or viral based vaccines. The reason why is because viruses and proteins have to be produced in actual cells. And in the laboratory, that takes a long time. In comparison, mRNA is just nucleic acid. This can be made in vitro or in test tubes. So it can be produced in very large quantities in a very short period of time. That’s one of the reason why we’ve been able to create so many doses so quickly.

mRNA Vaccines Need to be Stored Cold Because They Lack Stability

Another thing that you might recall is that mRNA molecules are much less stable than proteins. That’s why you might have also heard on the news that a lot of these mRNA vaccines actually have to be stored at low temperatures to make sure that they don’t break down before they’re introduced into your bodies.

So that’s how these mRNA vaccines work. Hopefully you find it helpful.

Want to improve your MCAT score? See how MedSchoolCoach can help with MCAT Tutoring. 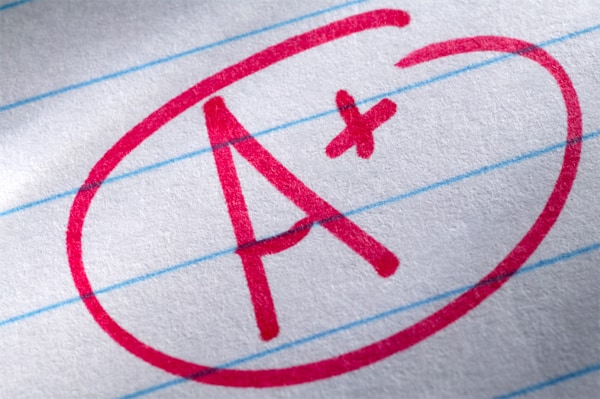 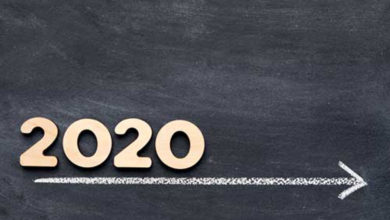 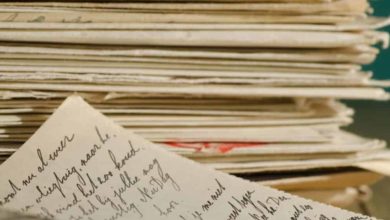