Going into college, I knew I wanted to be a pre-med student. I still remember scrolling through the list of required courses for the pre-med track on my school website in my freshman year. I compared this to the list of required courses for the Biology major, and alas, they were almost identical. I decided then to major in Biology as it appeared to be the safest and most convenient route for me, and I had no other passions that I wanted to pursue. As I was interested in global health, I thought it made sense for me to also minor in International and Global studies (IGS).

In my sophomore year, I took one of the required core courses for the IGS minor: Anthropology 1A: Introduction to the Comparative Study of Human Societies. Going into the class, I had no idea what Anthropology was. To my surprise, at the start of the course, I was enthralled by the different cultures we studied and the beautiful diversity of worldviews that existed outside my own. Needless to say, I fell in love with the field of Anthropology – the study of humans and their behavior and societies. For the first time, I felt like I truly broke out of the bubble I had grown up in and could begin to empathize with people from a completely different cultural background from my own. Near the end of the course, the professor taught a unit on Medical Anthropology, in which we read “The Spirit Catches You and You Fall Down: A Hmong Child, Her American Doctors, and the Collision of Two Cultures” by Anne Fadiman—which tells the story of a Hmong child with epilepsy whose immigrant parents clashed with her American doctors over the care of their child. This cultural clash led to an even worse health outcome, and seriously causes the reader to reexamine the authority of American biomedicine, or traditional Western medicine based on principles of biology and biochemistry. Reading this book was a pivotal moment in my pre-med career, as I drew the connection between Anthropology and medicine, or how Anthropology informs how patients of different cultural backgrounds perceive healing and the human body. It also caused me to examine my own cultural biases against other forms of ethnomedicine, or traditional medicine practiced by other cultures and ethnic groups.

From that moment forward, I decided to take the leap and pursue Anthropology as a second major. I saw the endless possibilities for how Anthropology could make me a more compassionate and culturally competent physician. Following that course, I took several Medical Anthropology courses offered on campus. Two of the courses I took included: Medicine, Body, Culture and Anthropology of Death and Dying. The first course taught me how Western medicine or biomedicine is only one among many systems of meaning and authority and the latter taught me how different societies conceptualize death and dying and the medical and ethical issues related to the end of life and its medicalization. Through these courses, I also gained a mentor, the professor who taught both of them. In my junior year, she saw the potential in me and encouraged me to conduct an independent honors thesis project in Anthropology. At the time, I had a decision to make: I could either pursue the standard pre-med path of conducting wet lab research in my neurobiology lab or pursue my passion for Medical Anthropology by devoting an entire year to an independent research project. I took a risk and left my neurobiology lab and submitted a proposal to conduct independent research on palliative sedation and analgesia in Catholicism, in order to understand the spiritual dimensions of end of life care. My proposal was approved, and I began the grueling yet rewarding process of researching for my thesis.

In my senior year, I interviewed a variety of experts—from seminary bioethics professors to Catholic hospice nurse practitioners, hospice administrators to non-Catholic palliative care doctors. Through my research, I became keenly aware of the importance of spirituality at the end of life stage, the ethical and moral dilemmas that accompany palliative drugs, and controversies such as the legalization of physician aid-in-dying. Ultimately, I was awarded highest honors for my thesis project. To my surprise, on my medical school interview trail, I was repeatedly asked about my thesis project. On several occasions, my interviewer complimented me for my depth of thinking in this project and commented that this would make me a better physician. In hindsight, I believe that my anthropology background played a key role in my medical school acceptances, as it demonstrated my maturity and multidimensional understanding of the profession.

As you can see, my journey to becoming an Anthropology major was very unexpected, long, but incredibly rewarding and life-changing. Stay tuned for my next article on: How Being an Anthropology Major Prepared Me to be a Better Applicant and Hopefully Future Physician. 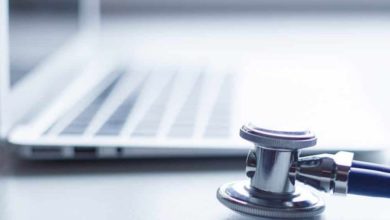 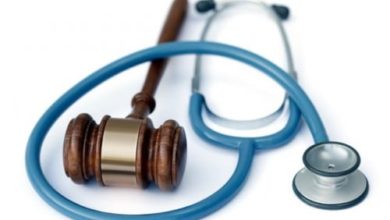 How to Approach Ethical Questions in Medical School Interviews 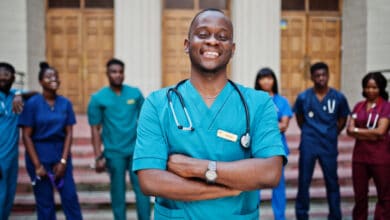 The Truth About Getting into Medical School 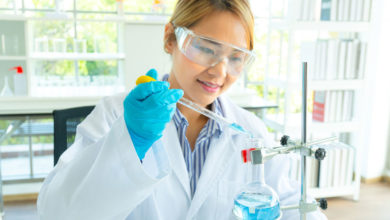 Becoming Both a Researcher AND a Medical Doctor