The Medical School Interview trail is a path littered with difficult questions about your career, your CV, and other accomplishments that you have done throughout your time in college. It’s hard to understate the importance of knowing yourself and having self-awareness during these interview situations, so learning about books that can help broaden your worldview is a must.

However, I like to say that medicine doesn’t occur in a vacuum. There are things that you need to know that are happening outside the confines of the ward or even the medical school that you choose to go to. Therefore, to impress your interviewer and to know your chops around the American medical system as well as other physician’s stories could be a way to prove depth in your applications and have a little bit of perspective on what it means to be a physician.

Are you looking for a way to have a quick introduction to the healthcare system? Are you confused as to what a deductible and premium are, and what the CMS (Center for Medicare and Medicaid Services) does? Well, look no further than the Health Care Handbook, which is a primer into the vast reaches of the American health care system, and how different parts of it work in tandem to influence how care is delivered in the United States. I got this advice from a Harvard Medical Student, and he said he talked about it extensively in his interview and it may have been the reason that he was accepted into the program as he was very interested in this aspect of medicine.

If you are interested in activism of any kind, this is the book for you. It details the story of Paul Farmer, who was a Harvard-educated doctor turned social activist when he began his wildly successful non-profit called Partners In Health. When he was a young man, he saw Haitians were dying because of curable diseases and was able to establish a clinic called Zanmi Lasante. He took his outreach global as well, garnering funding from the Gates Foundation along with many more nonprofit collaborators. If you’re interested in going into any type of global health program, this would definitely be a book to bring up during the interview – your knowledge about the world of global health, along with a key player in modern medical activism, will definitely surprise your interviewer and allow you to make good conversation about where your interests lie in medicine.

(3) House of God by Samuel Shem

A more humorous, satirical novel which shows the flaws of the healthcare system, the House of God is a good book to bring up when you have some rapport with your interviewer and you think that it would be better served to show that you are more than just your classes and the serious aspects of medicine. The satire in this book is best left in the book, however, the principles of over-treatment and the comparison to the irrational nature by which we treat some patients in the U.S. is astounding. This is an entertaining read which would definitely pair well with the Health Care Handbook when talking about the system.

A tearjerker and a very insightful read, Paul Kalanithi’s memoir When Breath becomes Air reflects on death and dying and how a clinician should look at their patients’ and their own mortality. Based on an opinion piece that ran in the NYTimes, the gist of the book explains, in a poignant manner, one man’s experience with death. It can bring a lot of perspective to your interview because you can convey the factors that drove you to pursue a field which relies on clinician’s empathy and ability to connect to patients. You would be able to connect Dr. Kalanithi’s experiences to your own, whether that was through seeing patients go through treatment during shadowing or another clinical setting.

(5) Laws of Medicine by Siddhartha Mukherjee

There are three laws in medicine, according to Siddhartha Mukherjee. Although this is less well known than his other book, The Emperor of all Maladies, I believe this one provides more actionable advice especially as it applies to future clinical decision making. The three laws are: A strong intuition is much more powerful than a weak test, “Normals” teach us rules, “outliers” teach us laws, and For every perfect medical experiment, there is a perfect human bias. These three rules are a probability game—clinical decision making is an imperfect science. However, these three principles have guided Dr. Mukherjee throughout his medical career and they serve as good markers to talk about your interest in medicine and can definitely be brought up with your interviewer, who would be impressed with your knowledge of how probability principles such as Bayes’ theorem impacts clinical decision making. 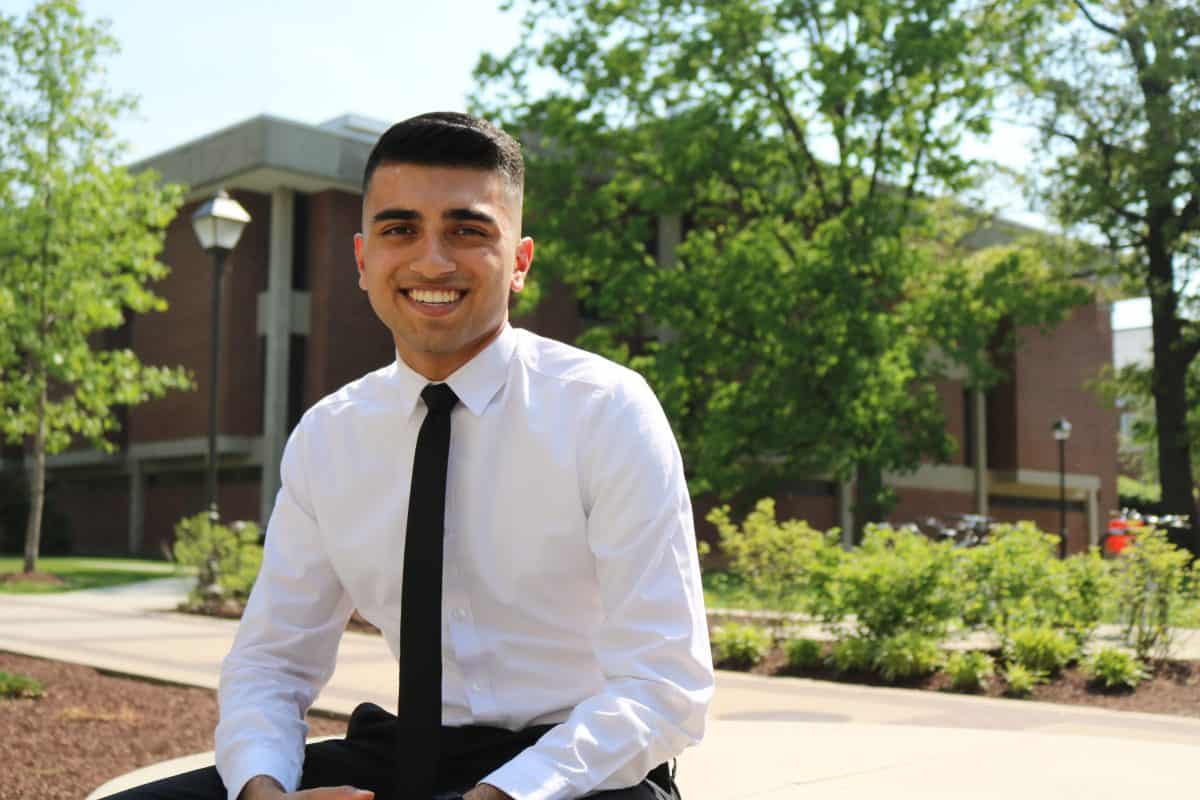 Shree Nadkarni is a BS/MD student at Rutgers New Jersey Medical School majoring in biology. He blogs about health policy, medical education, and the future of healthcare at his blog, https://www.commonsensemedic.com.

Medical School with No Science Courses

PDr Review – Don’t Send Your Kid to the Ivy League

Should You Go on an Overseas Medical Service Trip? (Part 2)

The Anti-Student Doctor Network (it’s like SDN, but with curated advice and supportive environment)
Popular Posts
Letters of Recommendation for MD Schools