In Episode 29 of Med School Question of the Week for USMLE, Alisa Khomutova, MedSchoolCoach expert tutor, answers this medical school question: An investigator has recently conducted a randomized controlled trial in which a novel anesthesia maintenance agent was found to result in shorter emergence and less post-anesthesia drowsiness than the traditional drugs. A number of participants who were administered the medication reported that they had experienced significant nausea from the medication, and rated it as mild, moderate, or severe. Which of the following statistical analyses would best be used to interpret the data below: Mild Nausea – 20% in treatment group, 40% in control group Moderate Nausea – 30% in treatment group, 40% in control group Severe Nausea – 50% in treatment group, 20% in control group
Click to Reveal the Correct Answer 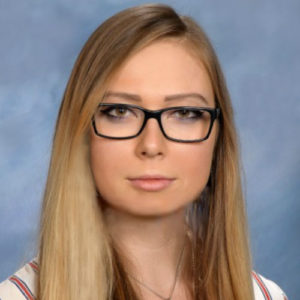 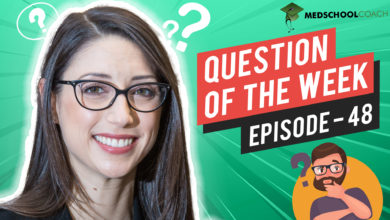 Management of Acute Onset Scrotal Pain in a Teenager 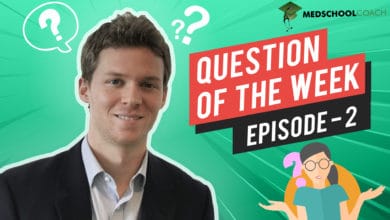 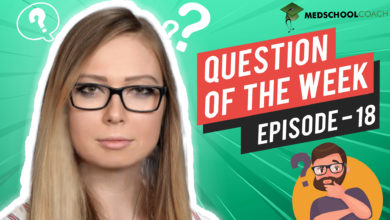 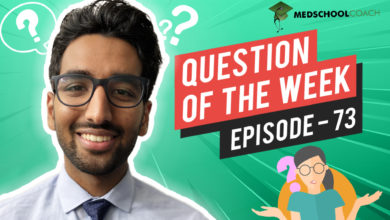