Grey’s Anatomy is a popular medical drama broadcasted on ABC which has been a great form of entertainment for millions of viewers in America since 2005. The series is based around a group of diverse interns and residents who try to juggle their incredibly demanding medical careers and their own personal lives.

Embarking on its ninth season, it can’t be denied that the show has had a large impact on television. It has proved the worth of medical dramas as viewers are captivated by the conflicts that can arise between well-respected healthcare professionals. However, has the show had an impact greater than its intent? Could it be that the show has impacted the way people treat healthcare in the real world? According to Dr. Brian Quick, Grey’s Anatomy definitely has.

Brian Quick, a professor at the University of Illinois, conducted a study on the real life effects of Grey’s Anatomy. He found out that the more people watch the show, the more they believe that real-life doctors are like the ones portrayed on the popular TV show.

He believes that this view is due to cultivation theory which says “the more TV you watch, the more TV reality and the more social reality blur.”

When people who are fanatics of the show were surveyed, many believed that the show portrayed reality, or at least that they hoped it did. But does it truly depict an accurate picture of what doctors are like? Is it true what happens inside surgery rooms and ER rooms?

Of course not, it is a TV drama after all. It is meant to skew reality (at least a little) to dramatize and entertain audiences. However, it is important for the producers of such shows to be aware of how it affects the American people.

Dr. Quick says that the producers have an important role to play in society because they can determine people’s views of doctors.

“It puts the ethical onus on Hollywood producers to give accurate information, particularly when audiences are not familiar with the context that’s being shown on TV.

Shows like Grey’s Anatomy can help people be better patients. But let’s not forget our responsibility to know what should and should not be taken as literal. 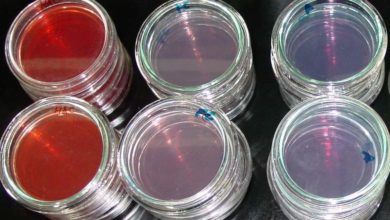 Why Should You Do Research? 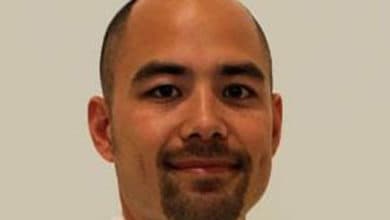