In Episode 23 of Med School Question of the Week for USMLE, Leigh Finnegan answers the following: A 36-year-old G4P2012 woman presents to the hospital in active labor. She has not received any prenatal care, but believes she is “about full term.” She has a history of multiple medical problems, including substance use disorder, bipolar disorder, epilepsy, and hypertension. She takes multiple medications daily, but cannot remember the names or doses. She is admitted to the labor and delivery floor. And ultrasound shows severe oligohydramnios and singleton fetus measuring smaller than estimated gestational age. Four hours later, she delivers a female infant via spontaneous vaginal delivery. The infant weighs 2200g (4.8 lbs), and begins experiencing respiratory distress shortly after birth. Her physical exam is notable for micrognathia and clubbed feet. Which of the following drugs was the patient most likely taking which led to the infant’s current condition?
Click to Reveal the Correct Answer 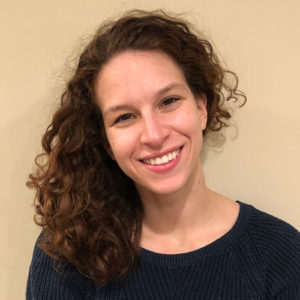 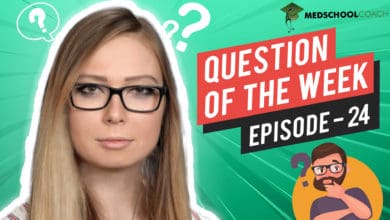 Diarrhea and Sub-Acute Abdominal Pain in a Young Male 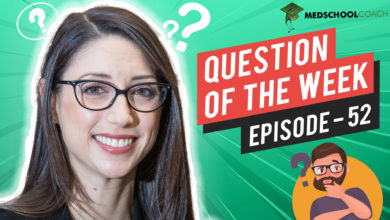 Working Up Causes of Seizure 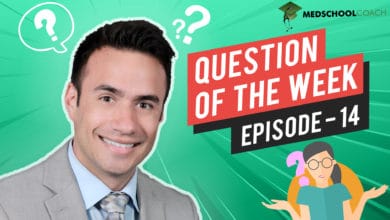 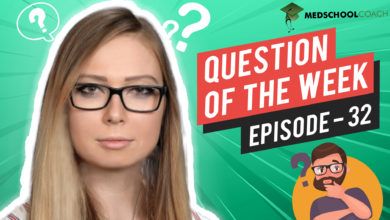