This week members of the ProspectiveDoctor team answer the question: “What was the hardest part about your transition into medical school?”

The hardest part of the transition into first year for me was social. As strange as it sounds, med school feels a lot like high school again where you see the same people in class almost every day. I went to UCLA for undergrad and I got used to the idea of class being more “all-business.” I would just go to class and leave without really interacting with anyone. Therefore most of my close friends did not have class with me (none of them were my major). This gave me the flexibility to hang out with different people from different social groups. I wasn’t really in any one clique. Although I had a close group of friends, many of whom were my roommates, I felt like I had more time and opportunity to get to know more people outside of my regular social circle.

It feels completely different in med school. I see so many of the same people every day and most of my relationships with these people are unfortunately superficial. Even though I would like to get to know people more, I think everyone feels the pressure of “getting their work done,” so it’s hard to socialize at a deeper level. Also people naturally gravitate towards people similar to them. As a result, cliques develop a lot more easily. In the beginning of school, I found myself bouncing around between cliques because I had relationships with one or two people in each clique. But when I hung out with the entire clique, it would feel kind of awkward because I didn’t know all of them and they were already an established group of friends. I think that’s one aspect of first year that was really difficult for me. Thankfully I think I’ve able to find some balance between having close friends while also being open to new relationships, but it took more time and effort than if I were to have just been in one exclusive group of friends.

Saying “No” to Extracurricular Opportunities

Not necessarily the hardest part, but certainly a transitional process for me was realizing that schoolwork needed to come first, and that extracurricular activities wouldn’t play as large of a role in medical school as they did in college. It seems obvious that education and learning come first, especially to a premedical student, but in college I had the weakness of always saying yes to each opportunity. Volunteer to teach CPR courses? Yes. Work 15 hours a week in a research lab? Great! Shadow 6 hours a week in the Emergency Department? Sure! I found that I sometimes became overwhelmed with overcommitting, because every opportunity seemed too good to pass up. I found myself being spread thin across all my endeavors. Schoolwork and studying sometimes took a backseat to the extracurricular involvements in college. But hey, that was ok because not only was I getting great experiences, but these countless commitments were building my medical school application as well.

During my first year of medical school, I was advised by a close friend to not become over-involved like I had in college, because nothing was more important than gaining my medical education. I decided to limit myself to 2 interests that could serve as routine reliefs from studying in school. I first chose to volunteer at a street-side medical clinic once a week, and secondly to invest time into ProspectiveDoctor. With these two activities, I could invest adequate time into both and stay on top of my schoolwork at the same time.

Going Back to School

As someone who had been out of school and working for a number of years, I found it really difficult to transition back into being a student. The hours I kept were essentially flipped: when I was working, I was committed to being in an office/lab for eight to ten hours per day, and my evenings were free. Now, I can choose whether or not to be in class during the day, and my evenings are anything but free. While I do not have to show up to the same place at the same time each day, I must instead have the self-discipline to study whether or not I attend lecture. In a way, I am my own boss, and acquiring the knowledge and skills to become a competent physician is my more-than-full-time job. When I was working the only preparation to come into the office was remembering to put on pants. In contrast, preparing for lab or small-group sessions requires background research on a particular organ or disease process or familiarizing yourself with a new skill, such as where to place your stethoscope when listening to heart sounds.

The hardest part of my transition to medical school was getting used to organizing my own time around studying, exercising, socializing, and sleeping. In my second year I am still trying to figure out how to best balance competing priorities, but at least now the growing pains have eased and the balancing act feels comfortable and familiar.

Shaping My Own Education

The hardest part about transitioning into medical school was learning how to reprogram myself to get the right education, not just the education that would pass me through medical school. Once you’re accepted, it is up to you to decide what kind of doctor you want to become, and what you need to pursue to figure that out. It was hard to not think of school as a stressful proving grounds for the next level, In some ways I had to evolve beyond that and realize that it’s okay to value, say, an optional antibiotic resistance seminar over a neuro lecture that would be tested on. Many of my most educational moments that I’ve had in medical school were not part of any mandatory curriculum, they were when I went and shadowed in the ER, or attended that bioethics symposium, or went to a mobile clinic, or maybe even when I realized that I could now properly educate a friend that had come to be with a now obvious health question months ago.

It’s sometimes hard to remember how important these things are to pursue and involve yourself in, especially when there is always schoolwork to be done. One of my Emergency Physician mentors would always tell me, “you’re not going to hurt or affect anyone other than yourself on a silly exam,” and it’s true. I think I definitely take that for granted, but remembering that always calms me down for any exam, big picture. It’s okay to be a selfish in your pursuits, to be a doctor you’re forced to be selfish in many ways, but I’ve found it personally valuable to keep a perspective on the relative importance of the schoolwork in front of me, and the gravity of the situations that are slowly coming to the forefront. 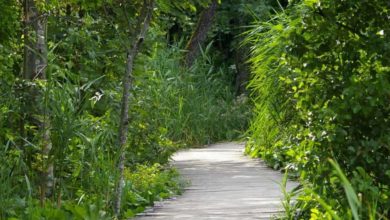 3 Criteria For Choosing a Medical Specialty 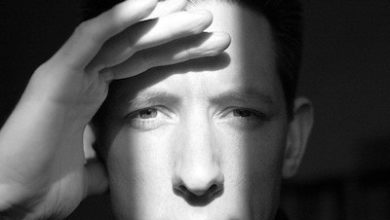 Personality: Finding the Right Medical Specialty For You 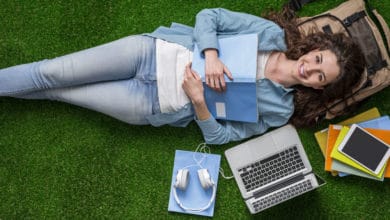 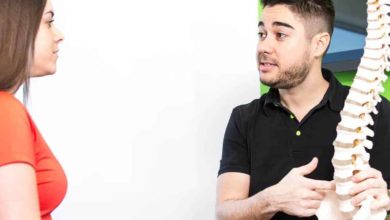 Boards as an Osteopathic Student – COMLEX vs. USMLE