Though the re-election of President Obama will bring about a significant change to the American healthcare system, one physician is sticking to his childhood roots.

Russell Dohner is an 87 year old physician who charges five dollars for each patient he sees. He has been serving patients in a small medical office in Rushville, Illinois for the last 57 years. Many of his patients come to him because they cannot afford health insurance. In fact, Dr. Dohner refuses to accept medical insurance from his patients.

His selfless mindset was instilled in him since he was a young boy. He remembers wanting to be a doctor as a kid so that he could help and serve others.

Dr. Dohner says that he “always just wanted to be a doctor to help people with their medical problems and that’s all it’s for. It was never intended to make a lot of money.” There is no one who appreciates him more than his patients. 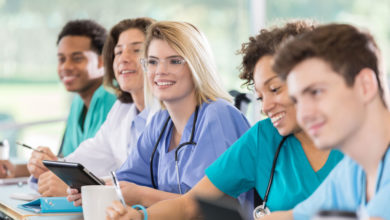 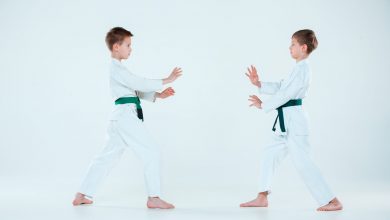 DPC and other Ways to Practice Pediatrics