Read part 9 of the path to medical school.

Even though I interviewed at UCLA, I told myself that I would behave as if I’m going to Northwestern until I actually heard back from UCLA. On the day of the UCLA interview, the admissions committee informed us that we might not get a response until the end of July. Although it was a great blessing to even have the opportunity to interview at UCLA, the situation was bittersweet because in a way, I was hoping that the admissions process would just end. But now, I had to play the waiting game once again.

Pretty much right after my interview, I sent UCLA a formal letter of intent, but other than that one letter, I just waited. I had already finished the bulk of my financial aid application, filling my FAFSA. Luckily, even before I had gotten an interview from UCLA, I included UCLA on both my FAFSA and needaccess, hoping that I would hear back from them at a certain point. It was one of the best decisions I made the entire enrollment cycle.

At the end of May, I took some time off from work to visit my girlfriend in Paraguay because she was spending a year there teaching English. During my time in Paraguay, because of limited Internet access, I was able to take my mind off about the whole admissions process. However, during my final night in Paraguay, right before my last meal, I briefly had access to Internet. Almost out of habit, not really expecting anything, I checked my UCLA applicant status. The “accepted students” check box was checked.

||Read: What To Expect From Medical School: Part 1||

I flipped out. My girlfriend was next to me. As soon as I told her the news, she flipped out. She was really hoping that I would get into UCLA so we wouldn’t have to do long distance when she came back to the U.S.  How was it that on the last night of my trip, during the small window of the time that my girlfriend and I were actually together (I hadn’t seen her for 3 months), that I would get accepted into UCLA? The timing was uncanny.

Now there was a decision to be made. I told myself that I would not think about Northwestern vs. UCLA unless I actually got into UCLA. And that time had finally come.

These are the many thoughts I weighed in my decision making process, not in any particular order:

1. I loved Northwestern and I felt so right there when I interviewed.

2. I wasn’t blown away by UCLA when I interviewed here

3. Northwestern is a more expensive school but they gave me a good financial aid package

4. UCLA is slightly higher ranked and is still cheaper to attend

5. UCLA is closer to all my friends, family, girlfriend (when she came back), and church

6. Northwestern is in downtown Chicago, which would be a great place to live

7.I lived near UCLA for the past 5 years so I thought I could use a change in scenery

Everyone around me thought that the decision was a no-brainer. Why wouldn’t I choose UCLA? But I wanted to make a rational and well thought out decision. I wanted to give Northwestern a fair chance because my gut reaction toward them was so positive. One of the deans of admissions committees at Northwestern contacted me after my acceptance at UCLA. I asked him if I could discuss with him my options. He was very kind and generous with his time, hearing out my thought process. I asked if there was any way that Northwestern could give me more financial aid. He said to give him the weekend to see what he could do.

The following week, the dean contacted me again and informed me that they found an additional stipend that they could offer me. I was blown away by his willingness to accommodate my needs. I couldn’t help but think even more highly of Northwestern by this gesture. I had asked UCLA to do the same but to no avail (they had already given me a decent financial aid package).

At the end of the day, as you all know, I chose UCLA. The decision came down to wanting to be close to the people I love, the great training and resources that UCLA had to offer, the slightly cheaper cost of attendance, and the convenience of staying in southern California. It was a hard decision but I was simply glad that I even had options. I had entered the application process not knowing what to expect and I left it with everything I wanted.

||Read: A Typical Day Of A UCLA Medical Student||

I know that my path to medical school was relatively pain-free but hopefully it encourages all of you, especially those of you who have had more bumps in the road. As I reflect now, from the perspective of a first year medical student, I truly do think it was worth the hard work, anxiety, and sacrifices. There is no place that I would rather be right now than the David Geffen School of Medicine at UCLA. There is still so much ahead of me but I know the journey will be extremely enjoyable. Lastly, I am thankful and blessed because I know I did not do this alone. Just as “it takes a village to raise a child”, it also takes a village to successfully send someone to medical school. I have great support system that is with me every step of the way.

I wish you all the best on your own journeys and I hope that my article series has inspired and motivated you to continue fighting. 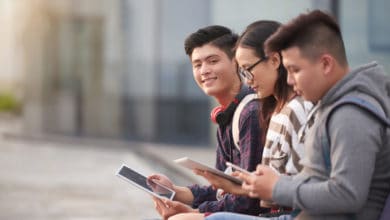 What Should I Major In? 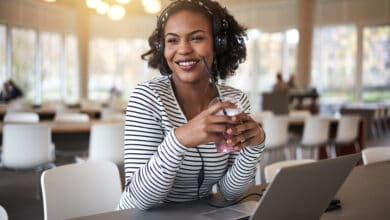 5 Tips for Planning the Pre-Med Years 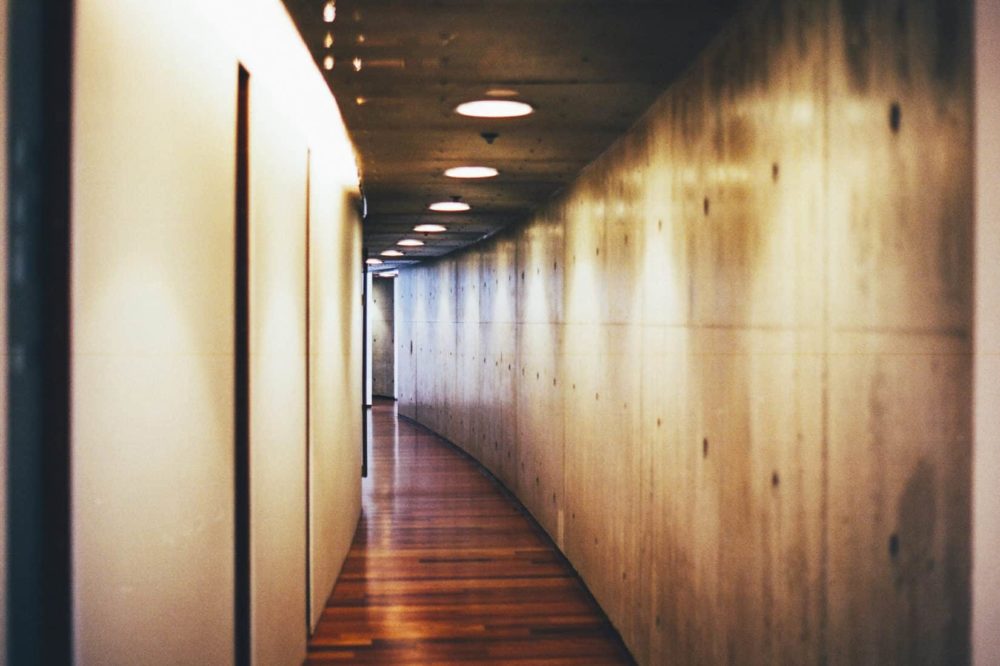 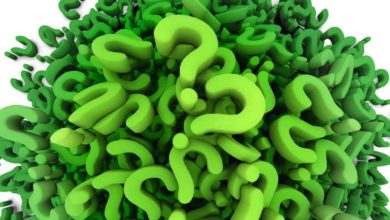