Ken Tao is the MedSchoolCoach expert on MCAT, and will discuss how missense and nonsense point mutations work as a one nucleotide substitution in the DNA sequence, and also cover mnemonics for memorizing them: Stop the Nonsense, and Missense is misspelled.

Welcome back to another MCAT Mnemonic Monday. My name is Ken and I’m an MCAT expert with MedSchoolCoach. Today, we have a biology mnemonic for you on Missense and Nonsense Mutations.

You can see that in the first row we have a twelve nucleotide sequence and since codons are three nucleotides each, we have four codons. The first codon, AUG, is the start codon and it codes for the amino acid methionine. UGU encodes for cysteine. AUU encodes for alanine, and ACU encodes threonine.

In the second row, we have an example of a nonsense mutation. A nonsense mutation, if you look at these two sequences, what you’ll notice is that it’s all the same except one of the base pairs, the U in the second codon has been mutated to an A. The consequence is that UGA is one of our three stop codons and does not encode for an amino acid. So during translation, instead of producing four amino acids, you’re only going to produce methionine. So essentially the nonsense mutation has resulted in a premature stop codon.

The mnemonic for memorizing this is: Stop the Nonsense. You know that nonsense mutations produce a premature stop codon.

So now let’s look at missense mutations. Again, if you compare this sequence with the original sequence, it’s all the same except this C in the last codon has been mutated to A. The consequence is that during translation, M, C and A are all translated properly, but instead of a T for the last amino acid, we have N for asparagine. So instead of M-CAT, we have M-CAN. So a good way of memorizing missense mutations is that missense mutations are misspelled. All right. You did not get the right peptide sequence. It’s misspelled by one letter. So that’s the mnemonic. Missense is misspelled.

So hopefully that’ll help you memorize nonsense as well as missense mutations for the MCAT. 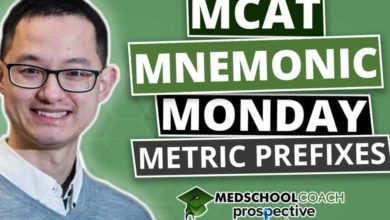 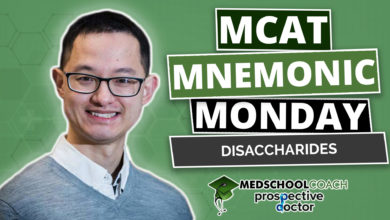 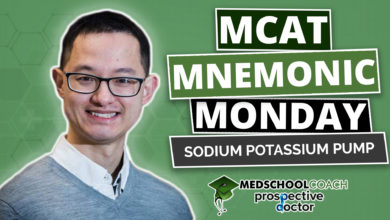 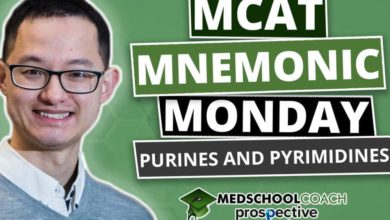