In this flashcard video, we’re going to go over point mutations.

To better understand how they work, take a look at this whiteboard. You can see here that we have a codon – a three nucleotide sequence. And here, we have UAU which codes for the amino acid tyrosine. If we want to do a point mutation, we have to change one of these nucleotides. Let’s say we changed the third U to a C. That would give us UAC which also codes for tyrosine. Because this point mutation resulted in the same amino acid, this is what we call a silent mutation. However, if we were to substitute the second A for a U, that would give us UUU, which codes for phenylalanine. Because this codes for a different amino acid, we went from tyrosine to phenylalanine, this is called a missense mutation.

The last type of point mutation is called a nonsense mutation. And here you can see we have UAU, the original sequence that codes for tyrosine. If you replace the third U with an A you get UAA which is a stop codons.

Stop codons do not code for an amino acid and they terminate translation. So that means when you have a nonsense mutation, you’re going to end up with a truncated protein because you have a pre-mature stop codon.

OK, so those are the different types of point mutations that you need to know for the MCAT. 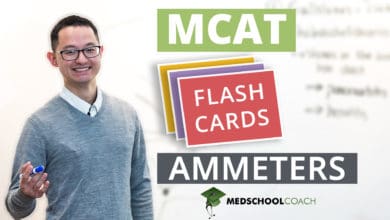 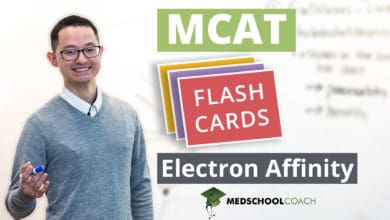 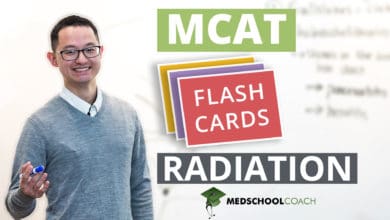 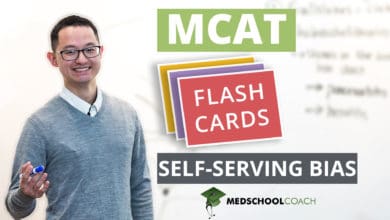