I am currently a second year medical student at NYU’s School of Medicine and I must say that getting into medical school was not a simple task. There were times I struggled immensely in undergrad and at times I just wanted to give up. I wanted to quit taking all these chemistry classes and do something I thought was less ambitious. The reason was not because I no longer wanted to be a doctor, but because I did not believe I was intellectually capable of being one.

My first year of college was a nightmare. I am going to lay down any pride I have and be completely honest with the grades I received. I took eleven total courses my first year. I had five C’s. I had 5 B’s. I had one A. The class I got an A in, everyone in the class got an A in. It was a recreational dance class. Now I know what you are all thinking: how did this guy get into medical school?

Near the end of my sorrowful freshman year, I made an appointment with an academic counselor to discuss my career options; I thought medicine was no longer a possibility for me, especially if my grade pattern continued. I was expecting him to tell me about professions I could enter with a low GPA, but instead he went a completely different route. The counselor told me that he could tell I really wanted to be a doctor, that I could not imagine myself doing anything else. And it was true; I really did want to be a doctor and could not imagine myself in any other career. He then went on to tell me that getting into medical school was not easy, and that I have not made it any easier due to my freshmen grades. But he told me my low grades were not due to an inferior intellect but due to my lack of understanding on how to study. He recommended that I go to a seminar titled “How to Get an A in College.” He said if you get all A’s from here on out, getting into medical school will not be impossible.

This seminar changed my life. The seminar at the time seemed boring and I thought some of the suggestions it gave were kind of cheesy and cliché. However, I thought I might as well try the advice they gave me because there was nothing for me to lose. Reluctantly, I put the seminar into practice during my first quarter of my sophomore year. To my surprise, I started to do really well in all my classes. I started to realize that success in college was not only about being smart or studying a lot, but knowing how to study. After my sophomore year, I went back to my academic counselor and gave him a great big hug. How did I do the rest of college? During my sophomore, junior, and senior year, the lowest grade I received was an A-. I had three of them. The day I got into medical school was the best day of my life.

Now I am not writing this to show-off to my peers but to give encouragement to those who are struggling in school, just like I did. It is probably not lack of intellectually abilities but a lack of knowledge on how to study. I wanted to give those students some words of advice, the very same advice that saved my college career. Take these words with a grain of salt, but realize that it helped me, and maybe it will help you too.

1. You must study every single day for every class, especially if it is a science class.

Study every single day? Even when I do not have a test the next day? Even when it is the first day of class? Even on Saturday? Yes, yes, and yes. This was by far the biggest reason why I was successful. Our brains can only take so much information in one day. If you spread out your studies, it will be easier to retain information. As college students, we often make it a habit to study when there is a test. I promise you that unless you are extremely naturally smart (and trust me, you shouldn’t assume you are), you can only retain so much information by cramming. Do yourself a favor and study every day. You will get better grades AND you will be less stressed.

This one is also very important. Going to office hours challenges you to think because it is usually just you and the professor. You can’t have anything to say when you are alone with the professor. You will be forced to think and forced to give responses. In addition, you are going to need letters of recommendations in the future so might as well get used to talking to your professors.

I know that many have a hard time making friends in classrooms, but trust me, it will be worth it. Studying in groups is so much more efficient than studying by yourself. You can quiz each other, you can keep each other accountable, and you can make studying more enjoyable. Furthermore, if you forgot to jot something down on your notes, your study friends can help you point that out. That way, you will never miss any information.

4. If you are assigned homework, finish it as soon as possible.

The reason for this is because you never know when you are going to have questions. If you always start your homework the day before it is due, there will be times when you do not know how to answer a particular question. Since it is due the next day, you do not have time to ask your professors or TAs for help and your stress level will greatly increase. However, if you always attempt it early, you will almost always be able to ask for help.

So these are the four advices I religiously followed to get into medical school. If you do not already do these things, I highly suggest you try it out. What do you have to lose? 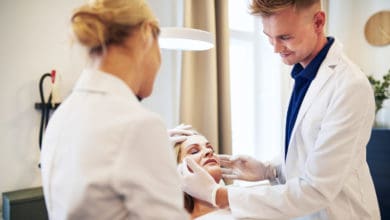 You Always Have Options 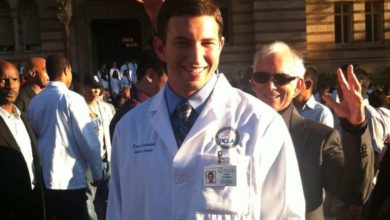 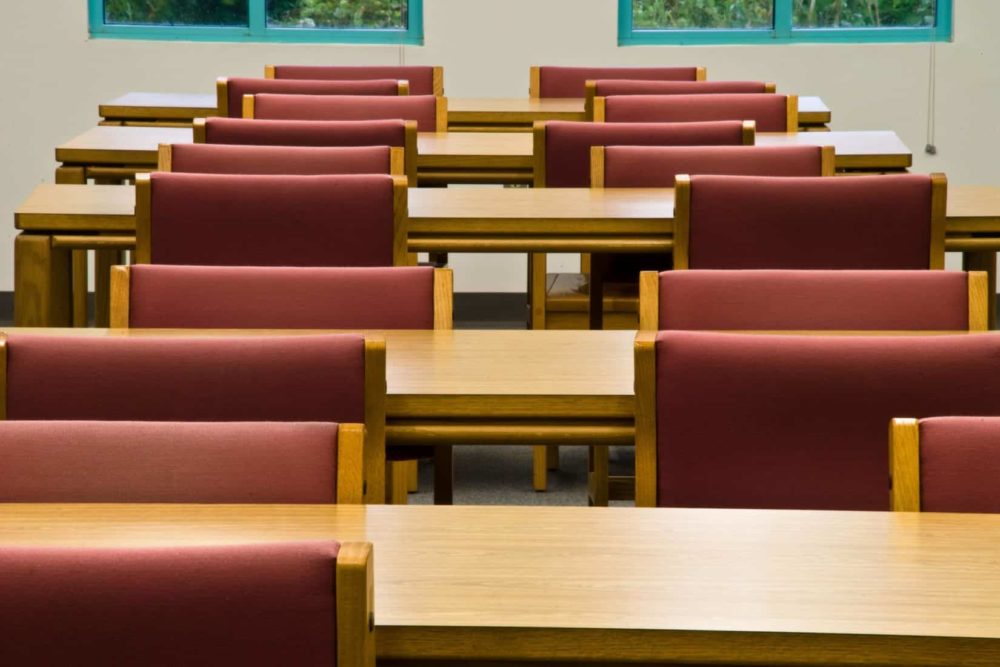 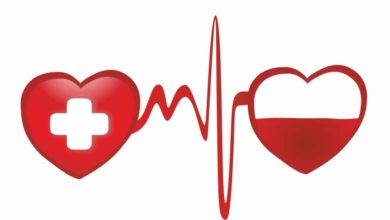 How a Pre-Med Can Impact Medicine