“I feel overwhelmed.” I heard this often from my advisees when I was a freshman adviser at Duke. This didn’t surprise me given that they were trying to adjust to a new living environment while also trying to make sense of classes, extracurriculars, a social life and a million other things. The main contributing factor to this feeling, however, was usually academics given the precipitous increase in difficulty and amount. Compared to the relatively calm waters of high school academics, college academics felt like a tsunami. The good news is that this is preventable if you follow these steps.

First, get a planner. This might seem like a no-brainer; but I remember one undergraduate who when I asked him how he kept track of things, said that he just remembered them. My heart skipped a beat when I heard that. Don’t do that. There are a million things to keep track of in college and no matter how elephant-like your memory is, you’re bound to forget things here and there.

Once you get a planner, write down when every test, quiz, assignment, project and paper is due for that term. Assuming that you are taking four to five classes, you will quickly realize that you have a lot due. Then for each thing that is due, put thought into when you want to start working on it and mark it down in your planner. The key is to start as early as possible. Don’t cling to your old high school habits of procrastination. There you could get away with studying for a test or writing a paper at the last minute and still get an A. You’ll be much less successful trying this in college.

Read More: Preparing for Medical School as a High Schooler

Now you may be wondering: How early should I start? There are a few factors you need to consider when determining this:

After that, you actually have to study! While everyone has his/her own way of going about this, I offer two pieces of advice based on my observations of undergraduates.

First, I may be asking the impossible but if you’re addicted to your phone (and most of you are), turn it off and shove it into the depths of your bookbag. If you interrupt your studies to check your phone every time it beeps or pings, eighty percent of your study time is going to be spent on your phone and something that should only take an hour to do will take three.

Read More: Preparing for Medical School as a High Schooler

Second, if you’re a social butterfly, avoid study groups. I remember sitting in the library at Duke one afternoon watching a study group. While I saw a lot of talking, laughing and looking at each other’s laptops, I saw very little studying. Understandably, students like studying in groups because it’s more fun. But like with phones, something that should only take an hour to do will end up taking three. Efficient and effective study habits will actually free up more time for you to look at your phone and hang out with your friends later on.

Follow these tips and you’ll be on your way to acing academics your freshman year! 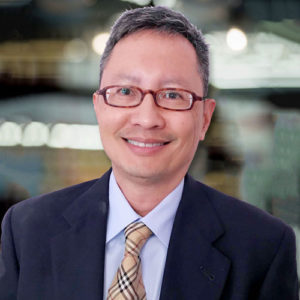 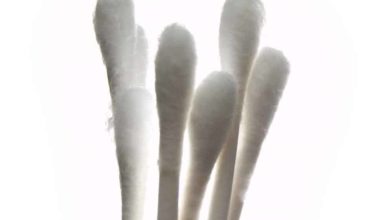 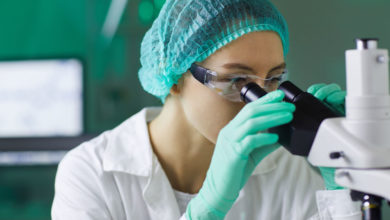 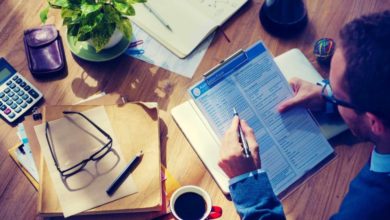 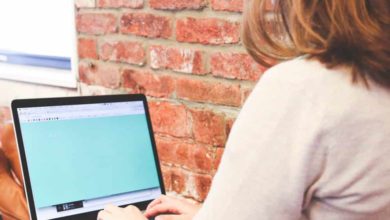 Medical Schools with the Most MD-PhD Spots