The 2015 MCAT will include some major changes that pre-meds should be aware of. AAMC is giving previews of the new MCAT by providing experimental sections on current exams. A recent test taker shares his thoughts about what the 2015 MCAT will be like.

I believe it is safe to assume that the dramatic changes coming to the 2015 MCAT exam are on every pre-med’s radar. These changes have quickly grown from mere blips for your 2015 application, to huge missiles aimed at destroying your medical school dreams.

Don’t panic. Because there are things you can still do to prepare.

The first step is to read the AAMC Guide to the 2015 MCAT Exam. Now, many people will probably agree with me when I say that the one piece of information I could deduce from reading through 100-plus pages of this guide was the length of this test: 7 long hours. This is 3 hours longer than the current MCAT and I won’t lie, 7 hours is quite a feat of test taking. However, the length of this test, as scary as it may seem, isn’t scary at all if you know where the future generation of doctors is heading. And this what I hope to touch on in sharing my experience with the upcoming MCAT and what I think it means for the new approach prospective medical students must take. I can’t discuss actual test material for obvious legal reasons, but I will share my thoughts on why the changes coming in the 2015 exam are important and what you can do to facilitate your success in the new upcoming exam.

First of all, I don’t purport to be some MCAT destroyer who eats practice exams for breakfast and scores a 39 half-asleep. No, I am just your average-Joe university student who took the MCAT just like everyone else to apply for medical schools. Unlike many previous examinees, however, I was given a chance to experience what AAMC calls their experimental trial section for their 2015 MCAT exam.

I tackled what I believe could be the MCAT’s new “Biological and Biochemical Foundations of Living Systems” section as outlined in their guide. The section was very unassuming at first; nothing seemed out of the ordinary. As I progressed through the section though, I noticed how much denser in material each passage was. The overall structure of each passage was more akin to what you would find in a journal article published in PNAS or JACS albeit heavily streamlined, which undermined the overall coherence of the passages. My biochemical knowledge was heavily tested, something that the current MCAT actually lacks, and was in no doubt a response by AAMC to test for more biochemistry material.

As for the length and the pacing of the test, don’t fret. Although I received what could be called a bite-size portion of the test, I actually never found myself hard-pressed for time. Even when I believed I was taking an absurd amount of time on certain questions there seemed to be plenty of time for thought and review. This more comfortable pace is a welcome change for any of us concerned about running out of time, especially on the verbal reasoning section.

I had done my best, but oddly I came to a disturbing conclusion by test’s end: I was severely lacking in my understanding of many of the passage’s concepts. It wasn’t because I did not learn these concepts. It was because I had learned these concepts in upper-division university classes and forgotten them. This test was, for lack of better term, better in every way.  More importantly, I could not refer to the passage for a lot of my answers. Unlike the current MCAT you cannot approach the exam as if all the answers are within the passage and that you just need to find them. Critical thinking will involve your inherent understanding of certain concepts much more.

For most pre-meds, the MCAT is an afterthought in terms of preparation. It is an exam that we know we can take a course for, study for two months and hopefully do well in all while experiencing the after-effects of a lifetime high in cortisol levels (an important glucocorticoid to know by the way). It is very detached from our individual education at college and our visions for wanting to become doctors. And now I think AAMC has noticed that. The MCAT is evolving and naturally increasing in complexity. Again, I don’t judge this test to be much harder, but I do believe the 2015 MCAT is a better representation of what is expected of future doctors.

So, what should the future doctor of 2016 take from this (practically speaking)?

1) Read the AAMC Guide to the 2015 MCAT Exam, but DON’T psyche yourself out. As I said before, I don’t believe it’s an astronomical jump in difficulty.

2) You should realize that the MCAT is no longer divorced from our college education. How passionately we pursue the foundations and innovations of science in school will have a much more direct effect on your performance in the new MCAT. Whether that means getting involved in research or pushing yourself to take a few challenging upper-division courses is up to you.

3) You need to have an idea of what it means for medicine to evolve from a research and public health point of view. What is different now and how do you see medicine improving? I would encourage you to familiarize yourself with scientific articles. Mastering the concepts of research is crucial to understanding the evolution of medicine.

4) MOST importantly, my first impressions probably will change over the course of the next two years and I am certain the exam will go through more changes before it is ready. The harsh reality is that there really isn’t a crazy plethora of information on the new 2015 MCAT. What you do have however, are your peers and sites like ProspectiveDoctor.com which are all powered by you guys. You have two years, so I encourage you guys to make sites like this the hub of the 2015 MCAT, because you are literally all in this together.

It’s always scary being the first in line to adopt anything, except maybe an Apple product. But I believe this is an age where medicine is finally catching up to research and technology. This new MCAT is solving a problem in medicine, a real problem where the vast majority of the aging generation of doctors don’t know how to read a Punnett square (I’m serious). If that doesn’t bother you, how would you feel if your physician didn’t know his multiplication tables or how to add? In this age, it is the same thing. The standard has been raised, but I believe the current generation of pre-medical students is already there. Just continue at and above that standard in your pre-medical career. Before you know it 2015 will come around, but the new MCAT really won’t be any different from what you have been doing. 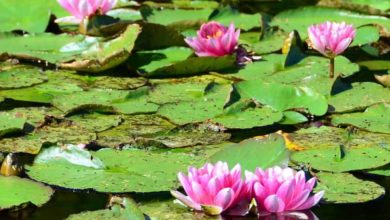 What Should Pre-Meds Do in the Summer? 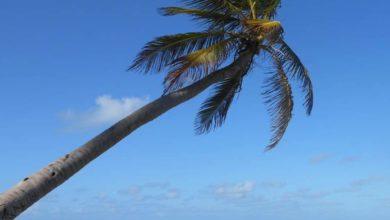 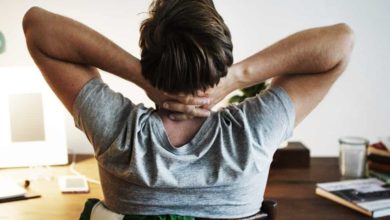 Dealing with Stress During the Medical School Application Process 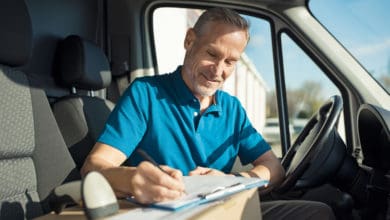 Seeing Beyond the Checklists